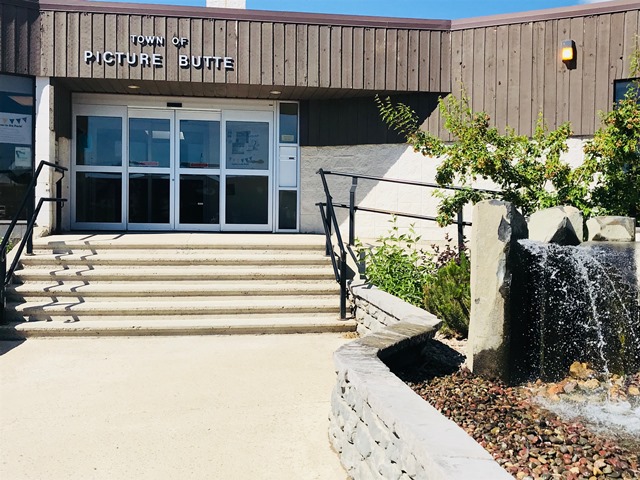 Two historic events were largely responsible for the founding and development of Picture Butte:

These two events precipitated an influx of settlers from the dryland areas of Southern Alberta. A post office was opened in 1926 and the hamlet sprang to life. Another milestone was marked with the turning of sod for the sugar factory in 1935. In 1943, the hamlet attained village status and was incorporated as a town in 1960.

The Butte, after which Picture Butte was named, has long since disappeared in the name of progress, but as the hub of intensive livestock feeding and diversified farming, the Town continues to grow. There are currently 1,810 people residing in Picture Butte.


Check out a podcast of Picture Butte's history from Craig Baird of Canada EHX.

Meaning of the Town Crest 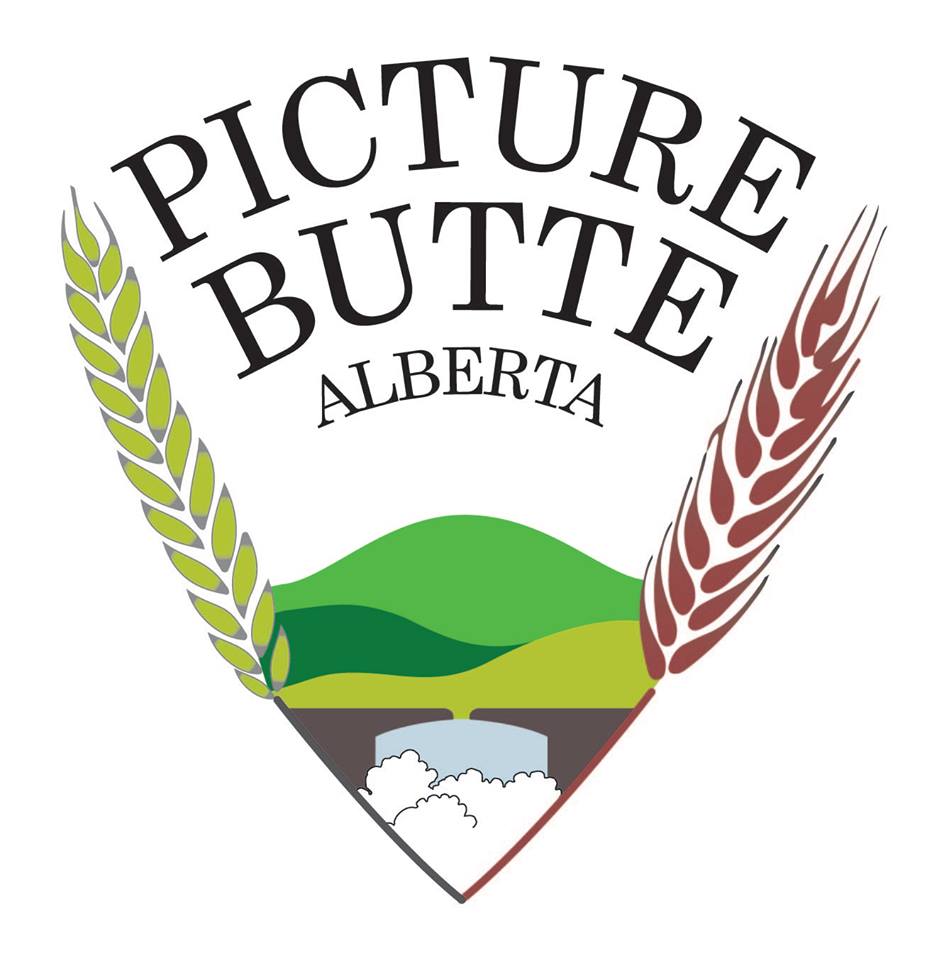 The curve of the lettering represents a Chinook arch over the Rocky Mountains. The arch announces the arrival of a Chinook wind.

The landscape lines denote the Butte, the coulee at Picture Butte and the farm land of the region.

The wheat stalk on the left and the barley stalk on the right depict the agricultural area around Picture Butte.

The irrigation ditch and the falling water recognize the importance of the irrigation system in the center of which the Town of Picture Butte is located.

Full Map of the Town of Picture Butte

Get a Business Licence